Few architectural scenes are more beautiful than entering Gothic era church or cathedral to see beams of sunlight streaming through magnificent stained glass windows. Rich colours illuminate the dull stone walls, and provide an ethereal experience for all who enter. For many period homes, using antique stained glass panels and windows brings it to life in a spectacular way.

Stained glass was almost exclusively used in religious buildings such as churches, cathedrals and mosques for around a thousand years, and far from being just a thing of beauty and practicality, stained glass windows in places of worship were an important part of life and education. In early stained glass windows, biblical scenes and the lives of the Saints were depicted, as few people could read or write in the middle ages. The coloured glass windows told stories and educated the congregation about Christianity. 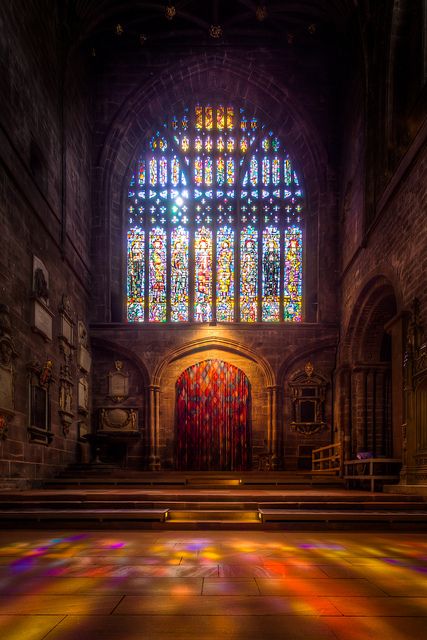 How was stained glass traditionally made?

Making stained glass windows has barely changed since the 12th century. Stained or coloured glass is now made by adding metallic salts to glass during the manufacturing process. These pieces of coloured glass are then crafted into stained glass windows, using small pieces to form pictures and patterns, and commonly and traditionally held together by lead, in a frame. The assembly of medieval stained glass panel began with a cartoon or sketch being made of the overall composition of the window, Following this, full size drawings were made indicating colours and patterns. The glass was marked with white lime wash to indicate shape and size, and cut to the specifications. Dividing irons were used to cut rough shapes, and more precise shaping was done using a grozing iron. Traditionally the pigment was painted on using iron oxide, powdered glass and ground copper.To help apply the pigment, they used wine, urine or vinegar. This vitreous paint on glass was then fired in a kiln, and the colours ranged from brown to grey, to black. Lead strips were flexible and adaptable to fit around the cut glass, and these helped form the panel. This glazed panel was then joined with solder, and cemented, brushed over with chalk or sawdust to absorb liquid, and scrubbed down. Altogether a fairly long process considering the size of some of the marvellous stained glass windows that existed. The process changed as time moved on with coloured glass being made, but still remains a skilled job.

Why are there so few Medieval and Renaissance stained glass windows remaining?

The Church of England broke away from the Roman Catholic Church in the 16th Century, known as the Reformation, and huge numbers of medieval and Renaissance windows were defaced or destroyed. Henry VIII and The Dissolution of Monasteries in the 1530s also resulted in thousands of windows being lost. The art of making stained glass was no longer a technique that was required, in fact, people were scared of making stained glass windows due to the repercussions that could be faced. Britain was facing a large cultural loss, which also included the valued monastic libraries. Britain still has some medieval stained glass windows that have survived, and can be viewed in situ - Canterbury Cathedral has a few original stained glass windows, including 'Adam delving' circa 1176, Henry II with Archbishop Thomas Becket, and Virgin Mary and King Josiah.

When did Stained glass 'come back' ?

The revival of the Catholic church in early 19th century Britain, resulted in a resurgence of Gothic architecture. Churches and cathedrals were built, and older churches were restored to their former glory. The growth of industry during the Industrial Revolution set the scene for this burst in interest, with commercial glass production and metal trades at it's peak. The demand for stained glass and traditional techniques were rediscovered, and the pictorial nature of stained glass windows became extremely popular. Windows were now being commissioned for new churches, public buildings and houses. Thomas Willement created his first armorial window in 1811 and is now known as the father of the 19th century stained glass industry . The stained glass revival was in full swing and it was incredible. By 1851 the stained glass industry was at a point that it could display at the Great Exhibition of the Works of Industry of All Nations or the Crystal Palace Exhibition, a much anticipated event which was a platform to showcase Britain as an industry leader. It was organised by Henry Cole and Prince Albert, and attended by any famous people such as Samuel Holt, Charles Darwin, Charles Dickens,  Lewis Carroll, Emily Bronte, among many more. 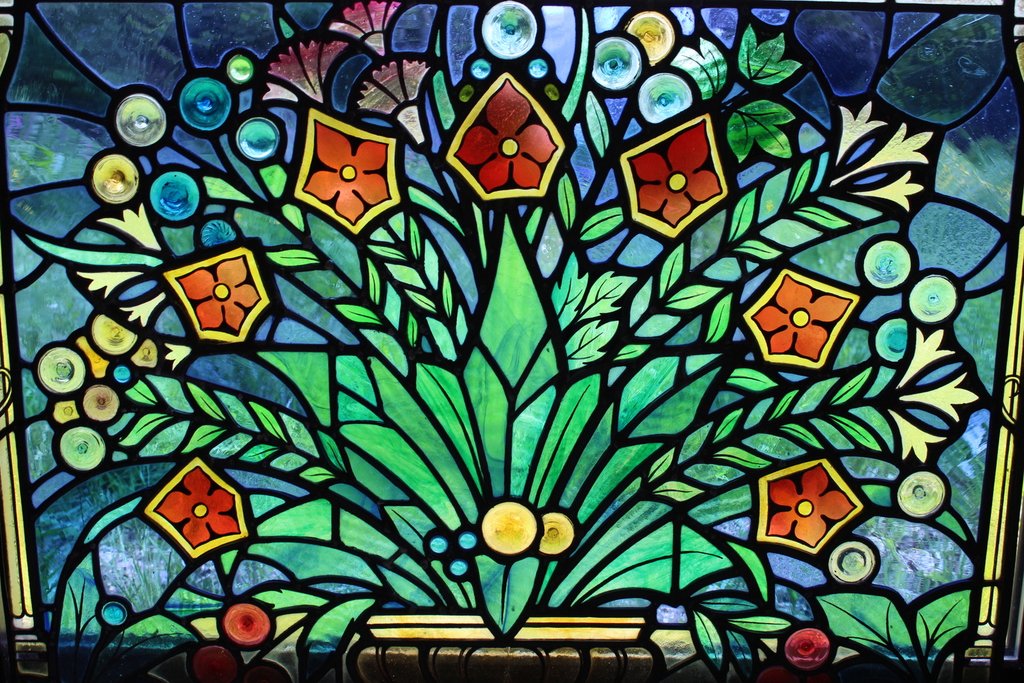 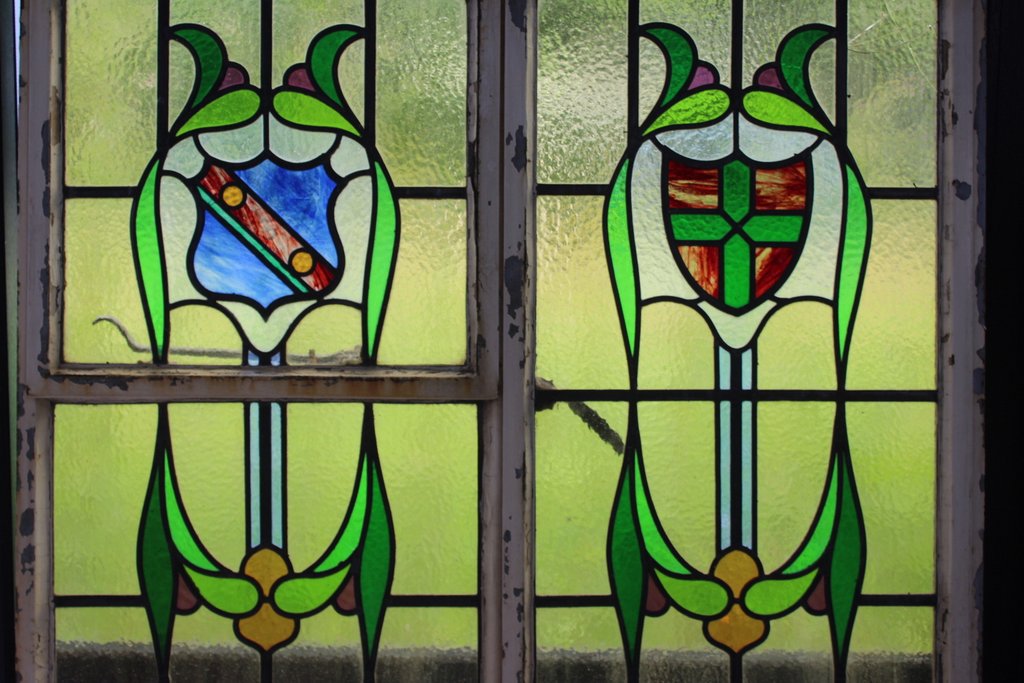 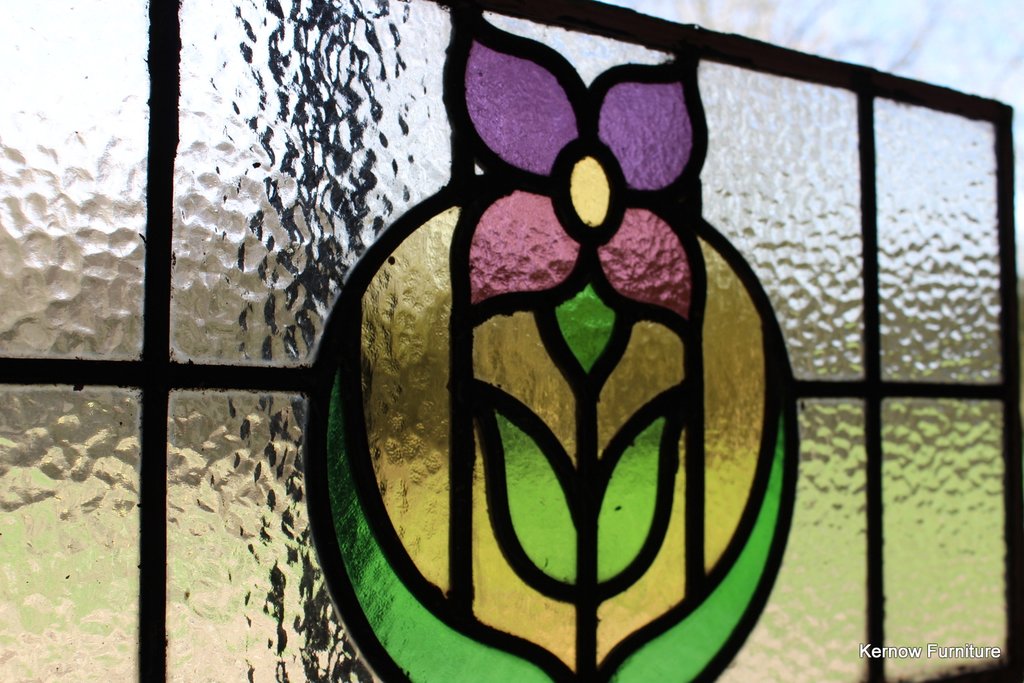 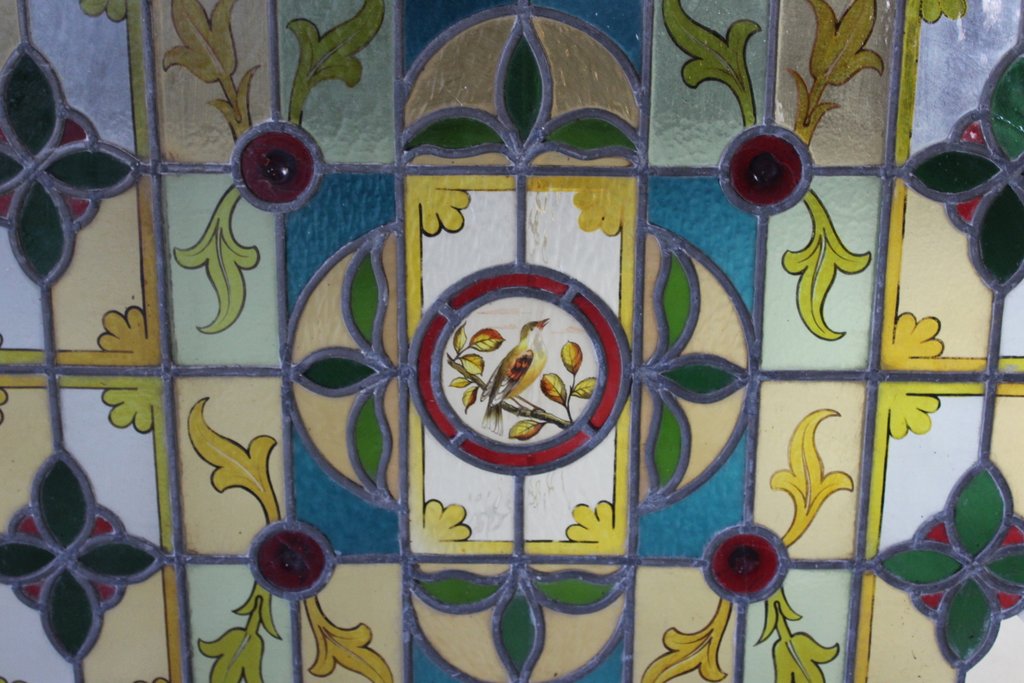 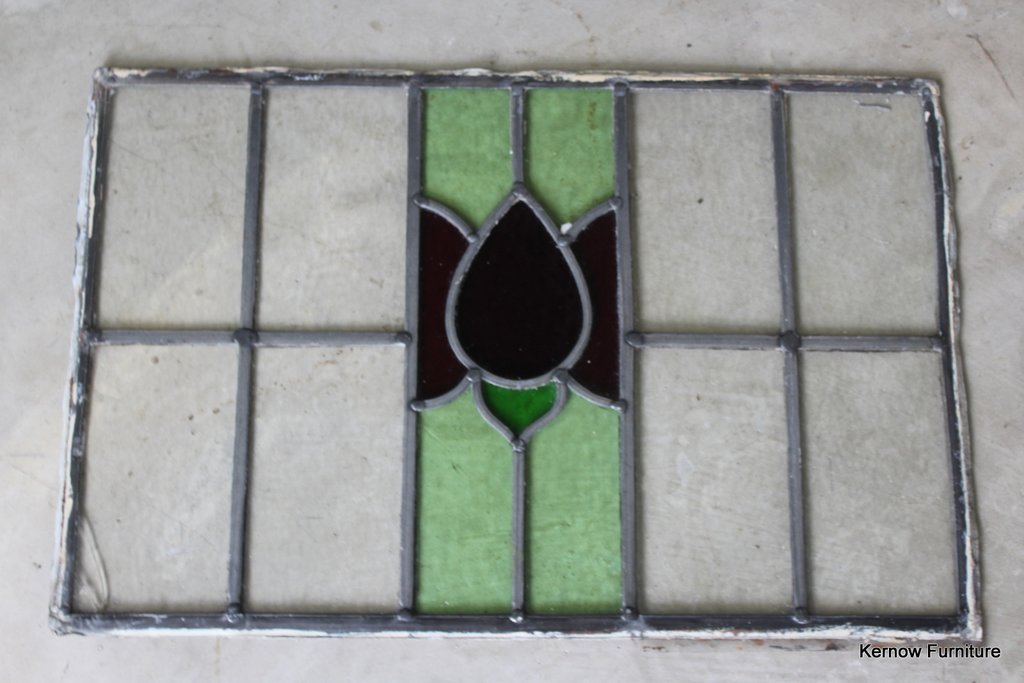 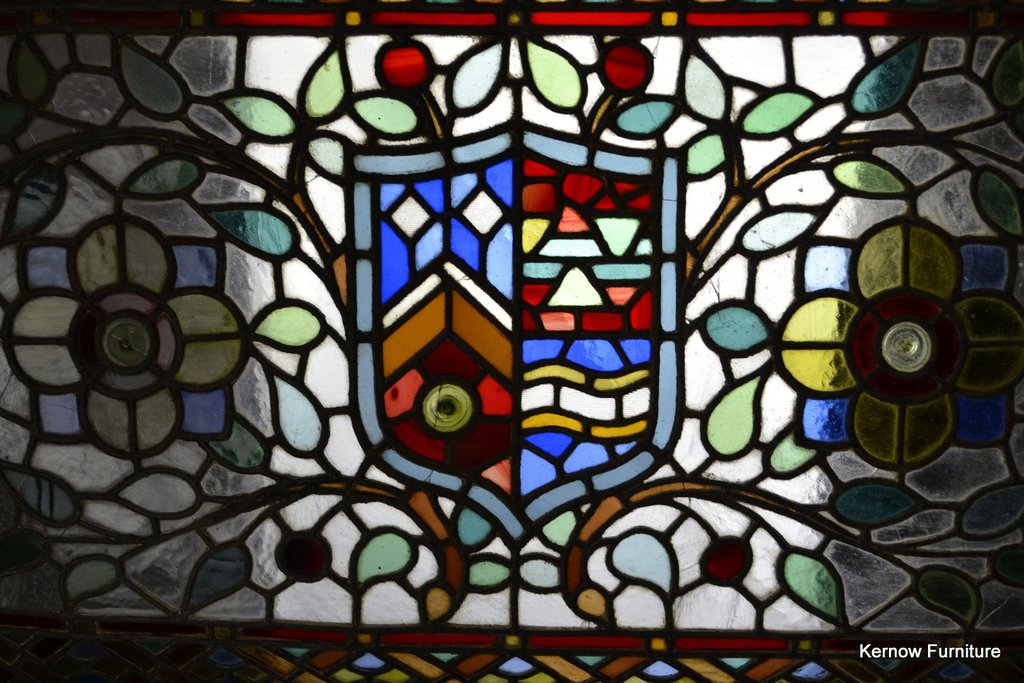