Continuing on from our original blog post, Cornish Pottery, our next part of the series explores a few more of the popular, as well as some lesser known potteries from Cornwall. The studio pottery and art pottery industries were active and thriving throughout the 1960s and Cornwall was definitely the place to be! View our Vintage Pottery Collection.

Lamorna Pottery was set up in the late 1940s by Chris Ludlow and Derrick Wilshaw. They met at Butters Ltd in Stoke on Trent and settled on Cornwall to open a business together. Neither had experience of running a pottery, and were helped by Bernard Leach of the Leach Pottery in sourcing material and finding experienced potters. They produced various items from lamps, dishes, bowls and vases. 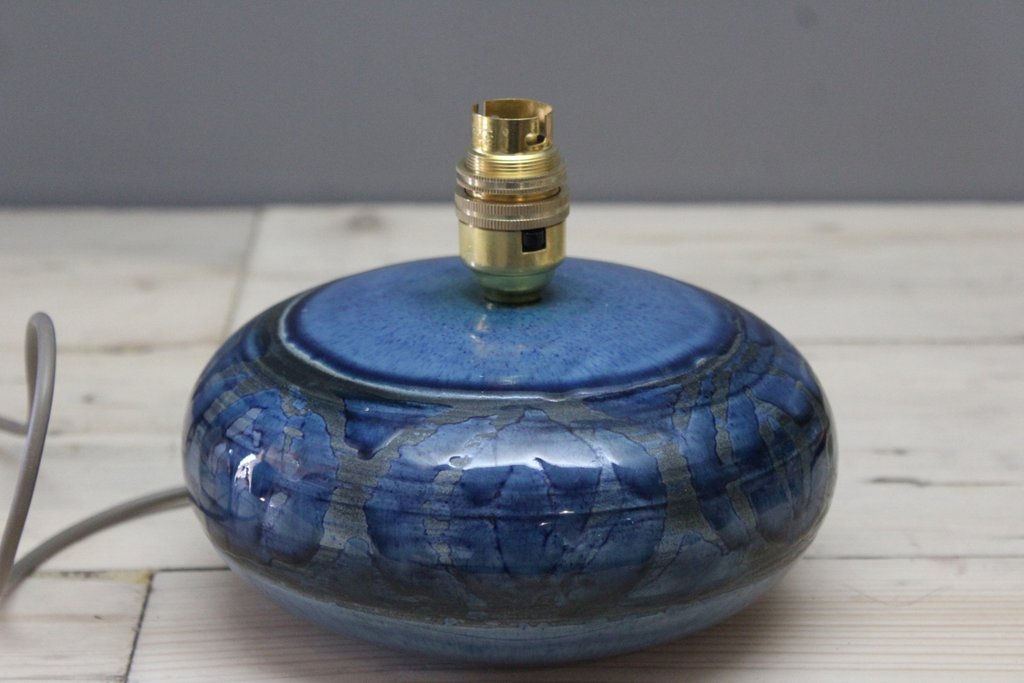 Based in the Cornish seaside town of Marazion near Penzance, Marazion Pottery was run by George Nash and Heather Oates. Working from Green Lane, their early work throughout the 1950s was often domestic ware, useful and practical. Like many potters, they moved into decorative pieces that were popular especially with the tourists that flocked to Penzance during the Summer months. Their most well known pieces were charcoal glaze, with  sgraffito designs and flowers. They retired in the early 1980s and sadly both died shortly after. 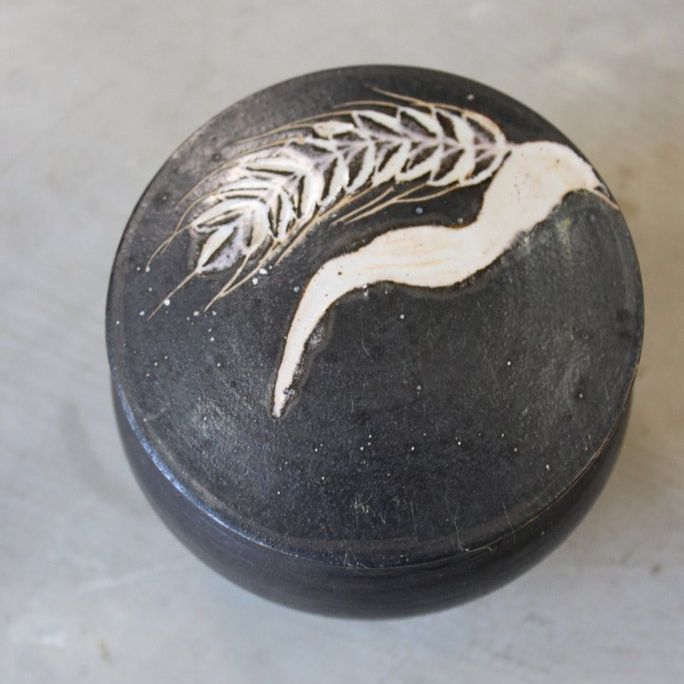 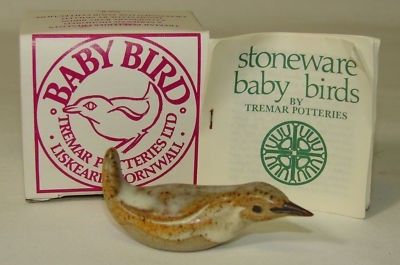 Tremaen Pottery was founded by Peter Ellery in 1965 with his father and sister and ran until the late 1980s when Ellery decided to leave pottery and pursue his passion for painting. Based first in Marazion, and later in Newlyn, the pottery was not a studio pottery. Everything was hand thrown and often used unconventional techniques for large scale pieces. Tremaen is possibly best known for it's selection of pottery lamps in a large variety of designs, although they did produce many pieces. 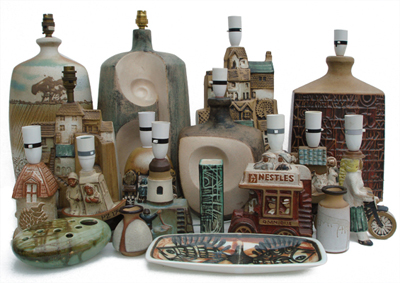 Troika was founded in 1962 by Jan Thompson, Leslie Illsley and Benny Sirota in St Ives, Cornwall. Troika was an art pottery (Troika meaning 'three',  nodding to the three founders and the, using unconventional production ideas such as using slurry from local tin mines. Their venture was highly successful, supplying Heals and Liberty of London. Their work was textured and eye catching, a real focal point in any room. Early or rare pieces are highly desirable and their is a large collectors market for their pieces. The pottery closed in 1983 after a touch financial period during the 1970s. 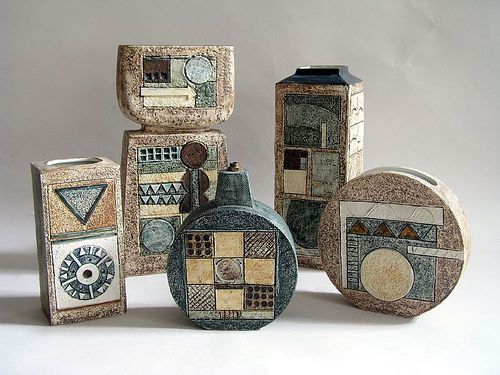 Vintage, retro and collectible pottery and stoneware for sale online by a wide range of local and national potters from Cornishware, Leech and Celtic Pottery to the likes of Poole, Denby and Wedgwood. Free, national delivery apllies to most of our pottery for sale.